Accordingly, the Abans Showroom, Beauty Parlour, Batik Centre, Flower Decoration Unit, Agricultural Project, Yoghurt Project, Bakery, Canteen and Preschool conducted under the auspices of the Navy Seva Vanitha Unit were inspected by the President of NSVU. Sharing a light moment with the staff members of respective projects, the President appreciated their roles and encouraged them to continue their duties with the same level of enthusiasm. 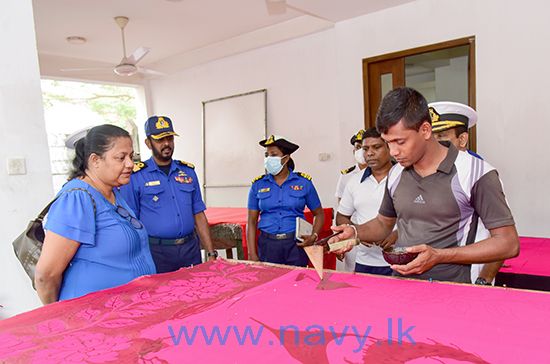 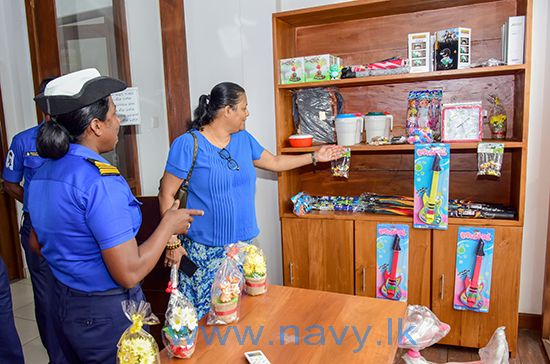 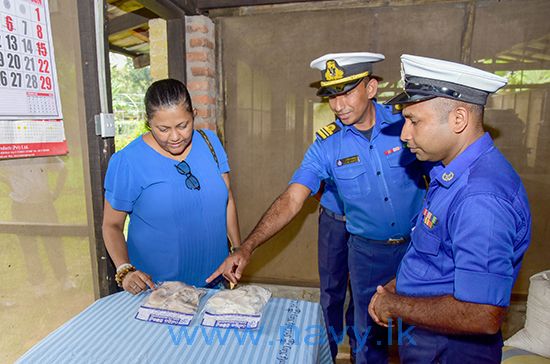 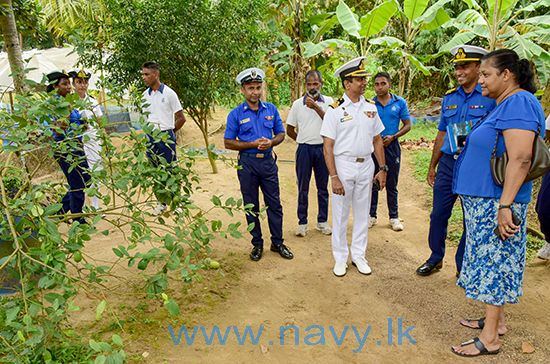 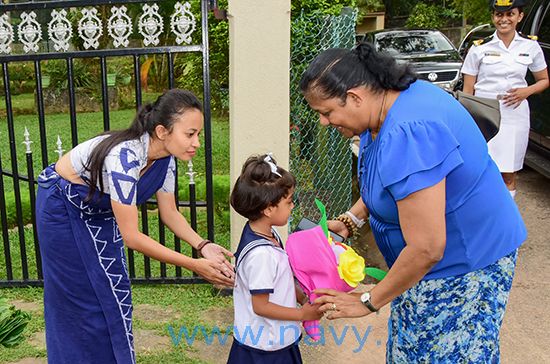 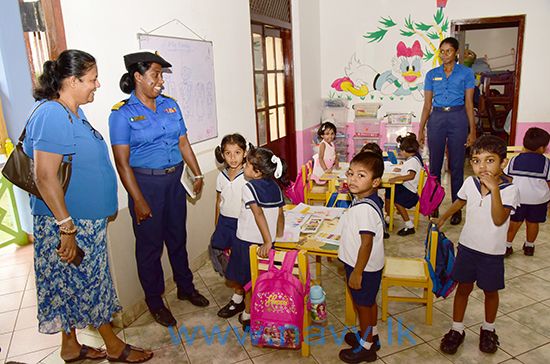 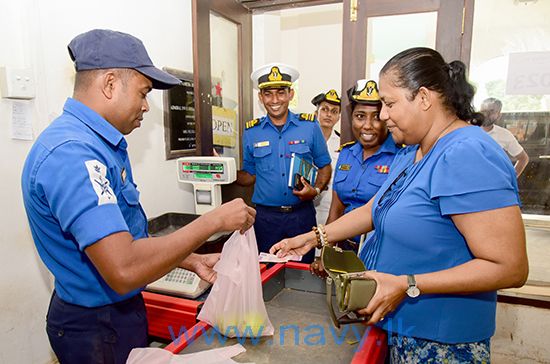 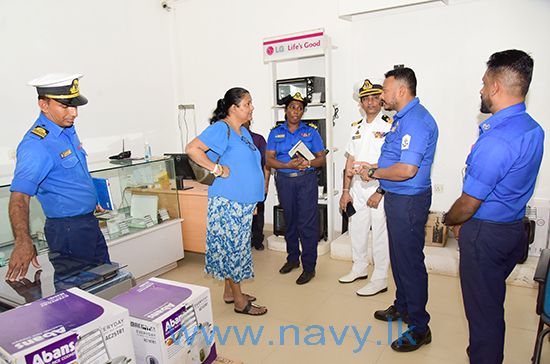 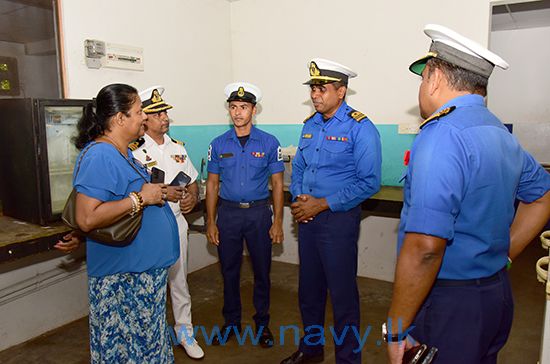