The Sri Lanka Navy Seva Vanitha Unit was inaugurated on 07th Dec 1984 and Mrs.Sriya De Silva who was the spouse of Commander of the Navy, Vice Admiral AHA De Silva held as the first President of the Sri Lanka Navy successfully dedicated their service towards the well-being of this unit by accomplishing its objectives.

The 16 successive presidents who have been dedicated service for Sri Lanka Navy Seva Vanitha Unit are as follows; 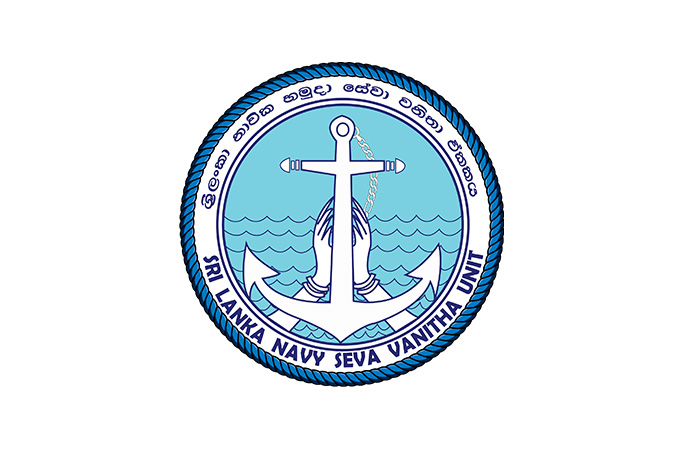 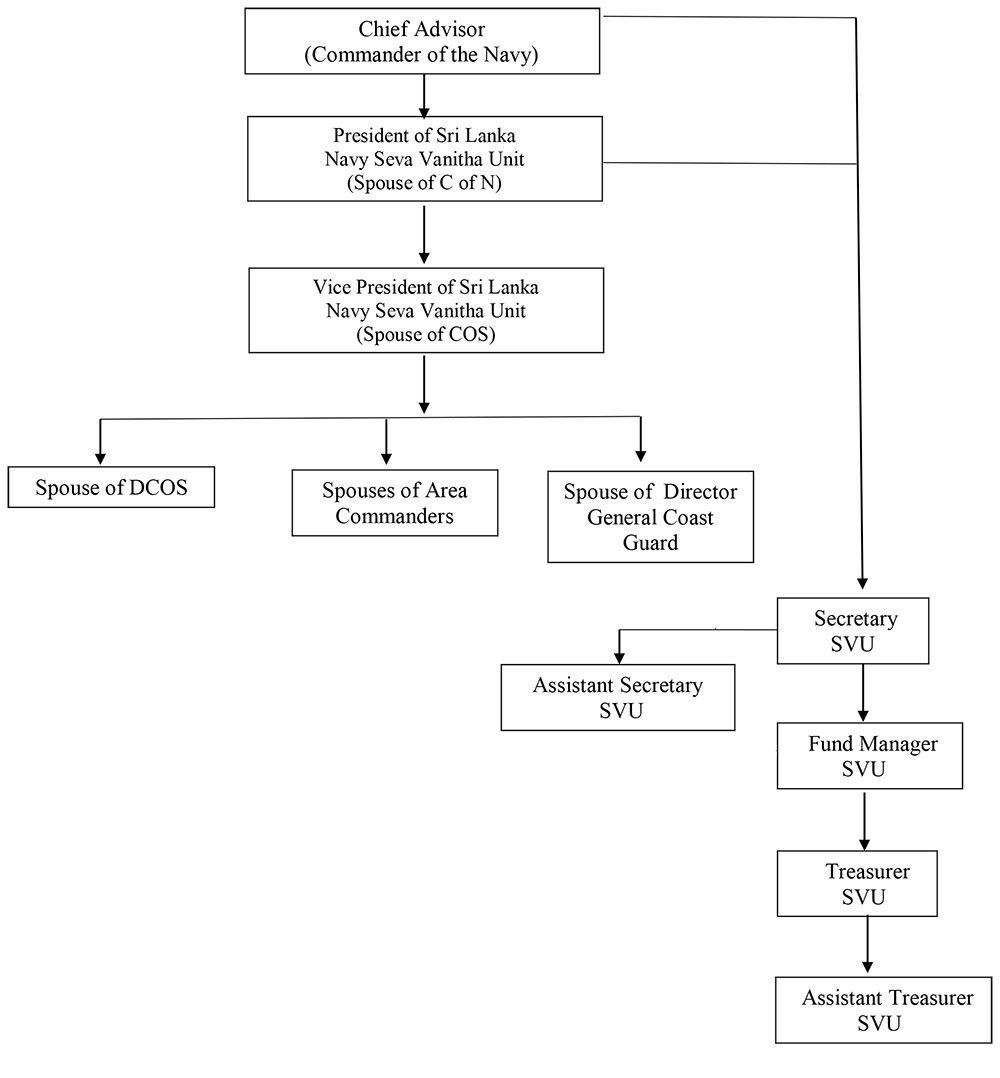 Also provides membership of the SVU the spouses of Naval Officers, Lady Officers, Women Sailors, and Spouses of Sailors.

The Main objective of this unit is to providing welfare facilities and donations to the families of sacrificed war heroes, families of the war heroes who had gone Killing In Action (KIA), injured/disabled Naval persons at the LTTE confrontation and looking after the well-being of in service Naval personnel and their families as well as provide assistance to Hospitals, Children Homes, Elders Homes and religious institutions as the social welfare activities.