The NSVU President was warmly welcomed by ‘Wes’ dancers of the Navy Cultural Troupe and was ushered to light the traditional oil lamp for the formal commencement of the event. Next, the welcome address was delivered by NSVU Executive Committee Member, Mrs Udeni Kularatne and a few minutes later, the members added more joy and excitement to the occasion by cutting a cake. The event was made even more colourful by singing and dancing items presented by the Navy Band.

NSVU Executive Committee Members, members, Senior Supervising Officer of NSVU, Commodore Kosala Warnakulasooriya as well as the Secretary and staff of the Navy Seva Vanitha Unit were present on this occasion. 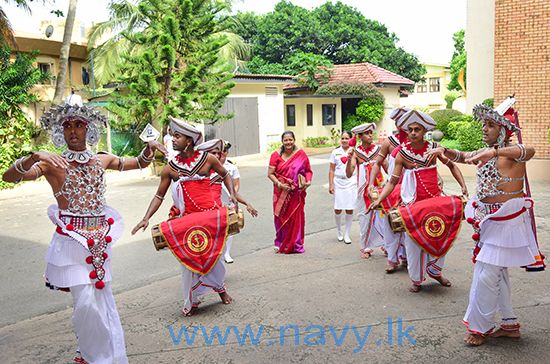 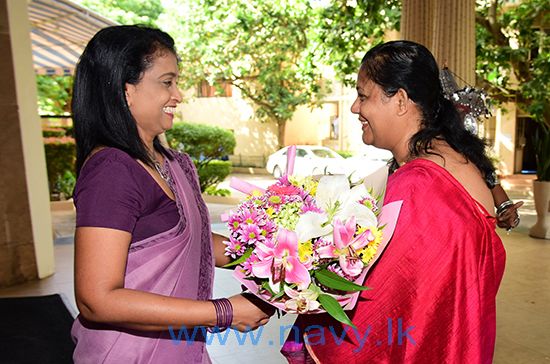 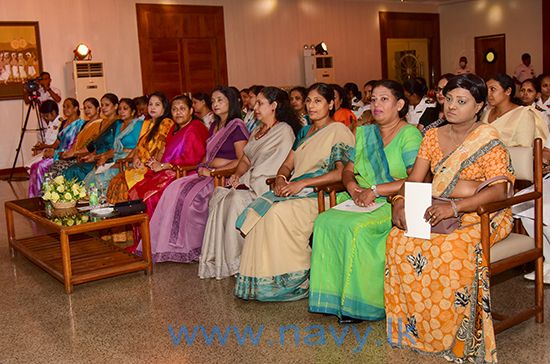 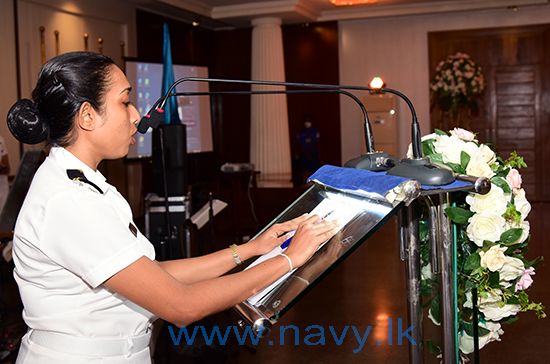 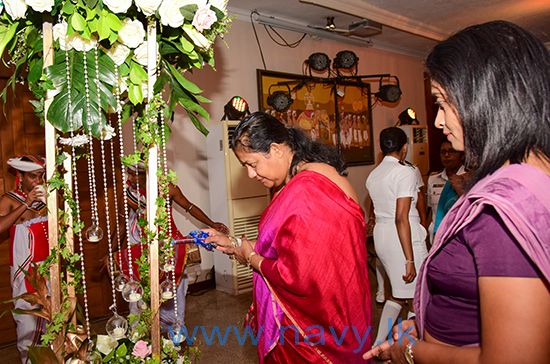 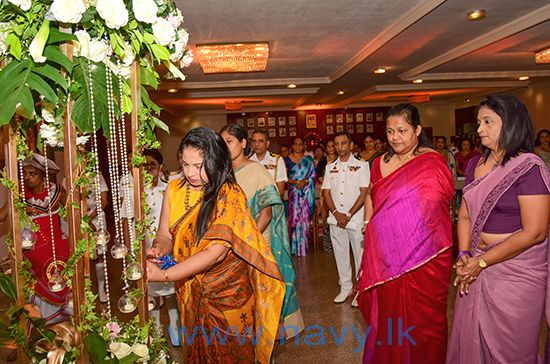 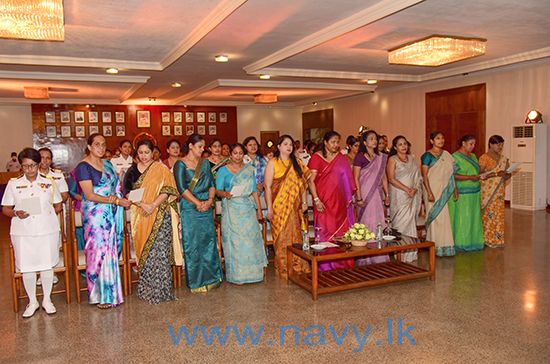 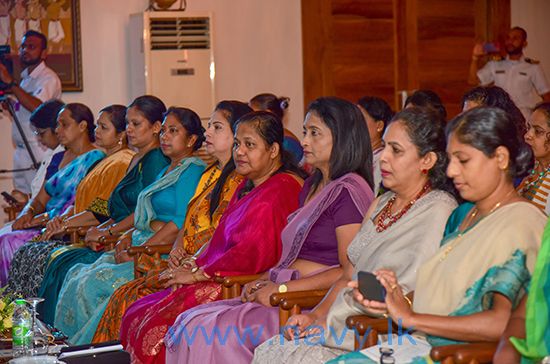 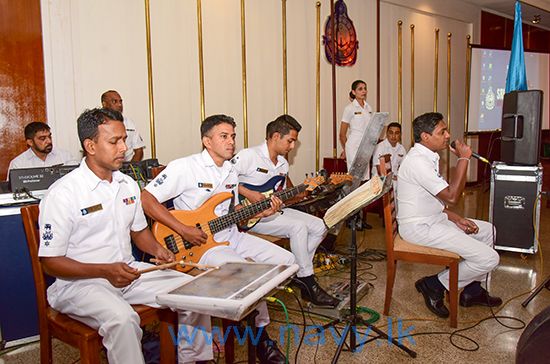